I spent my first morning raya with my parents at Istana Negeri because of some official duty. Well, as usual the typical crowd, the Governor, ministers and all of the head of public servant departments were there in the banquet hall. We were there early (as early as 9.30am), and I was yawning away. The food were catered by the sutera. I see lotsa familiar faces, and new ones too. I was that bored (and hungry) that I took most of the food photos (and as usual, not a photo of myself. bluek).

Then TYT’s open house for public started around 11.30 am. 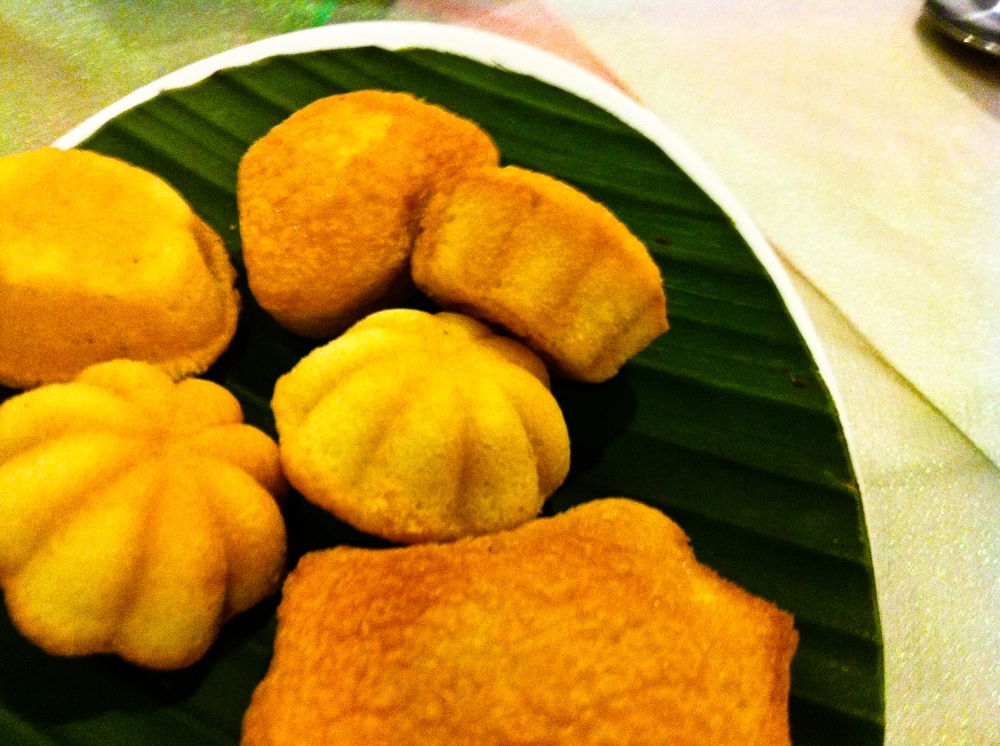 The bahulu. I found my late grandma’s bahulu antique apparatus for making this delicacy. Weehoo. Perhaps I can do this in the traditional way?

The serunding daging. Yep, you eat this with the ketupat or the lemang or equivalent

This is the menu for the morning. Hmmm I didn’t see any tapai nasi?

Some of the dishes served. Oh yeah, they do serve dimsum too, too bad no feng zhao served. hahahha 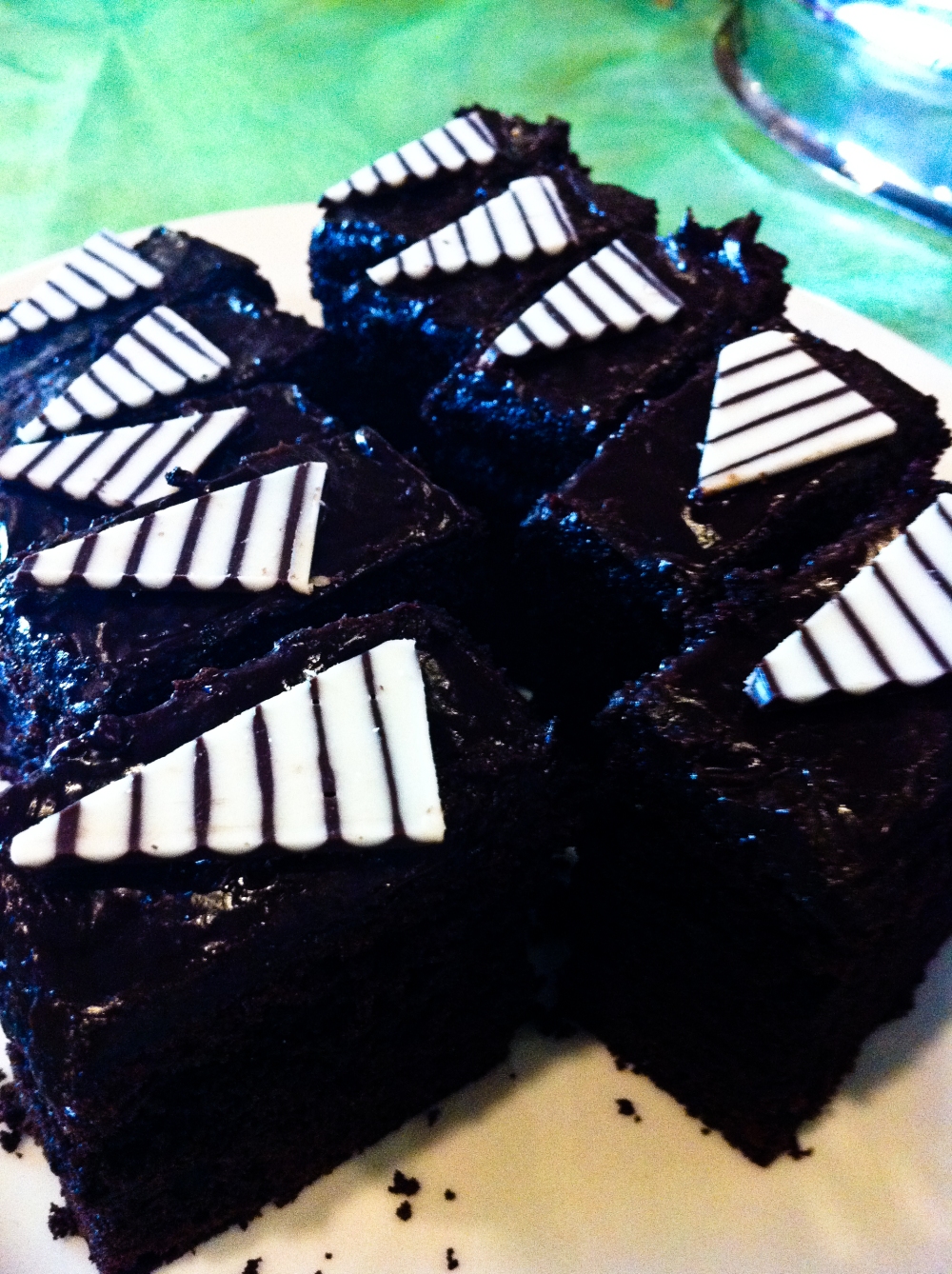 Ok i forgot what is it called. Apple crumble? alaaa this is where you normally serve during christmas?

The original cheese cake with strawberry

Err.. this would be the kaya-pandan swiss roll cake