Ah… it was one the anticipated event in the month of April. It is the only run i have this month. Haha.

Relay was held at Bukit Jalil Recreational Park. Boy it was an undulating run. Each team supposed to complete 6laps (one lap distance is about 2.74km), and 3 of us in a team. 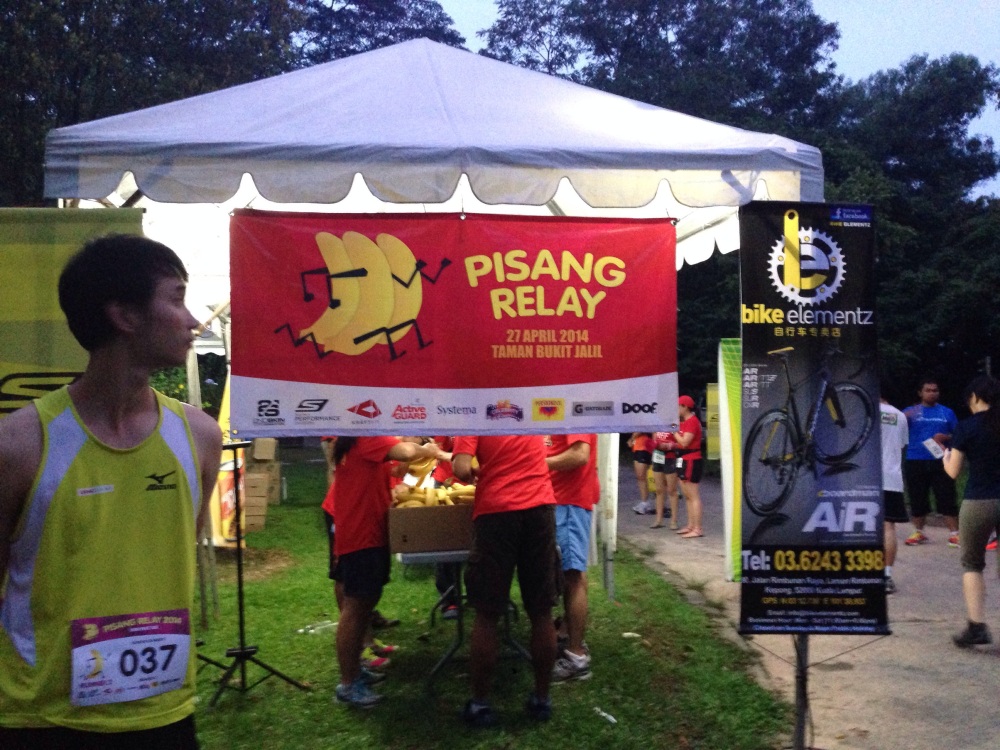 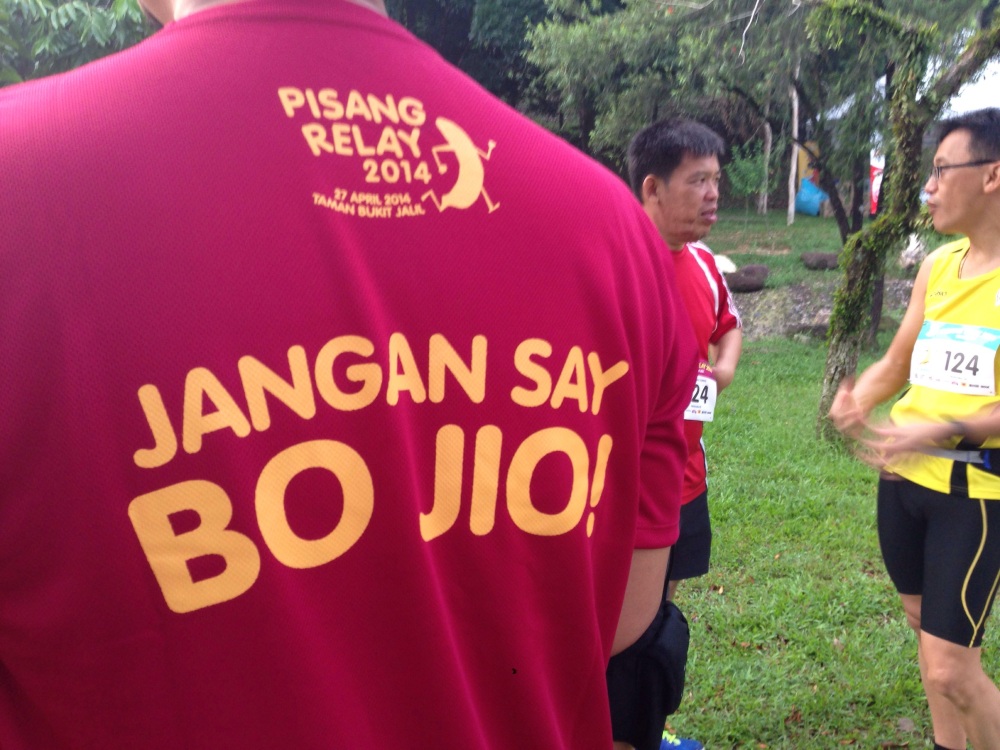 Few of my colleagues spotted. and one of the guy is a first timer 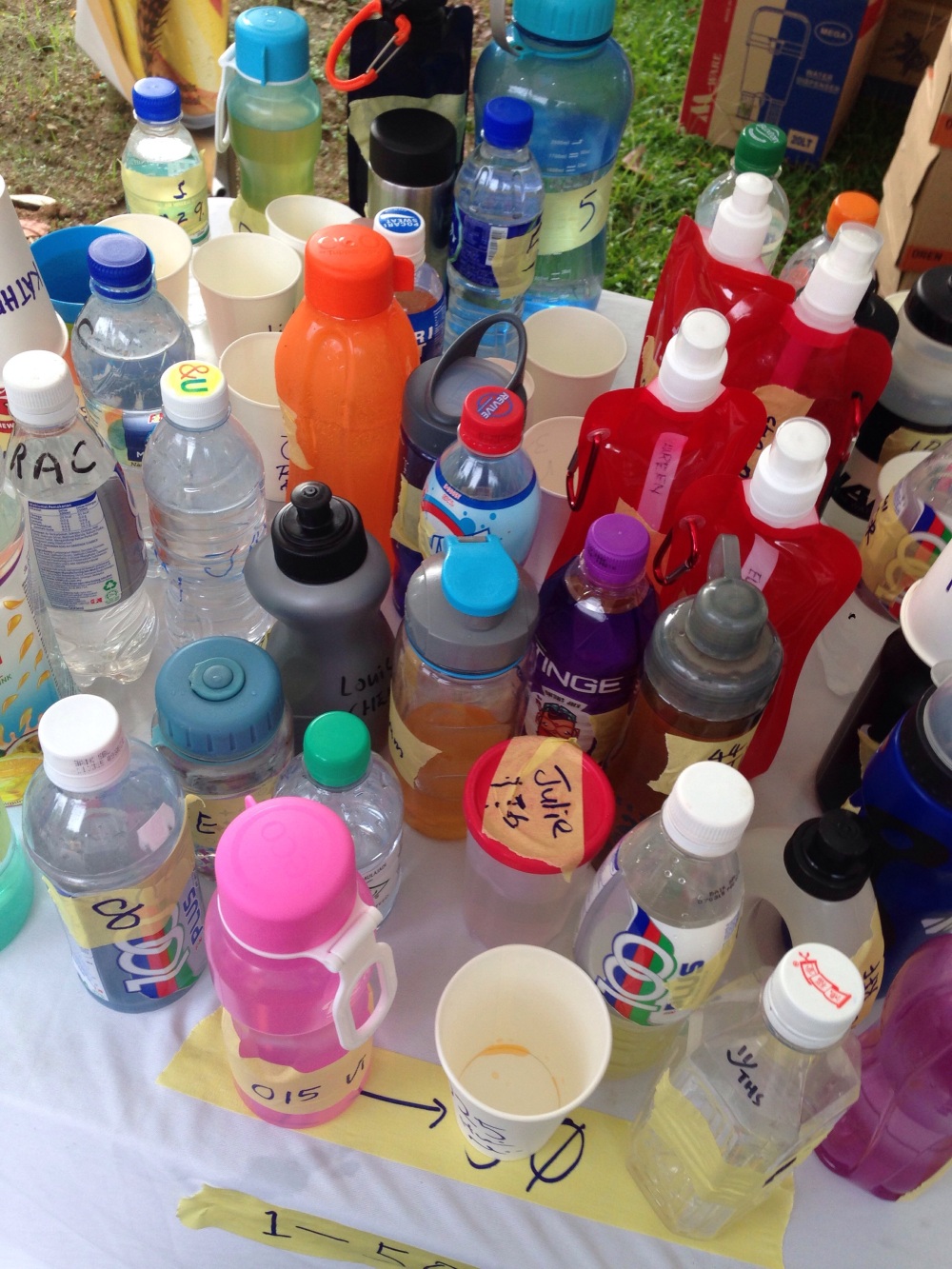 Its bring your own bottle/cup (BYOB). I love this culture but, the setback is they are using polystyrene for d breakfast meehoon. Please use recyclables the next time guys. But anyhow, awesome effort!!